My album of the year is Invention of Knowledge by Jon Anderson and Roine Stolt.For those who love Tales from Topographic Oceans, Olias of Sunhillow etc this is a fully realised return to that sound and feel. Ok, Jon may still appear to be away with the fairies but how wonderfully this album projects Love, Peace and Eastern philosophy in a rich homage to Man’s powers of invention. Roine is less to the fore than with either Transatlantic or Flower Kings but his compositional skill dominates and his guitar threads its way through the mix subtly. A deeply satisfying album. 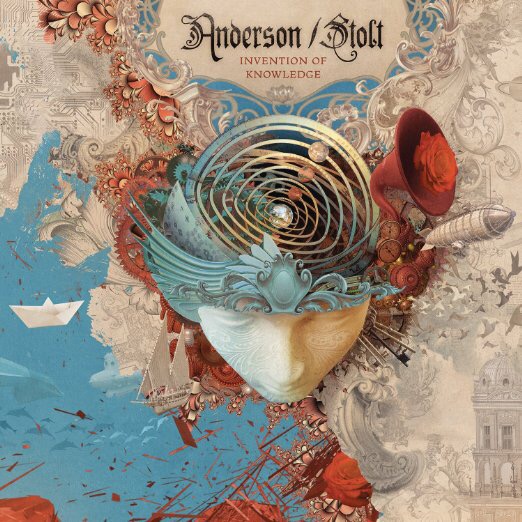